People often ask where the idea for Mindsettle came from, at heart it's from my own quest for calm. Inspired by walks in nature, I began focussing my art on the development of tranquil, visual stimulus in 2017, with the driver of increasing calm and wellbeing in viewers.

Mindsettle, is the culmination of this work, and is now being put into functional use, to calm patients in various clinical settings, including the St Vincent's Private Hospital (SVPH) in Brisbane.

SVPH Arts in Health Program Manager, Fiona Forrest was touched by the poignant words of one of their palliative care patients who said, “I’ve been here for four months. Sometimes I just need to stare at something, especially late at night. When you’re in pain, you need something to go into.”

Mindsettle uses the mixed media of natural images, curated to an original soundtrack, to invoke a deep sense of release in viewers, it's designed to be a powerful catalyst for people to slow down, feel centred, and stay calm through art.

Especially now, we need ways to let our mind settle! 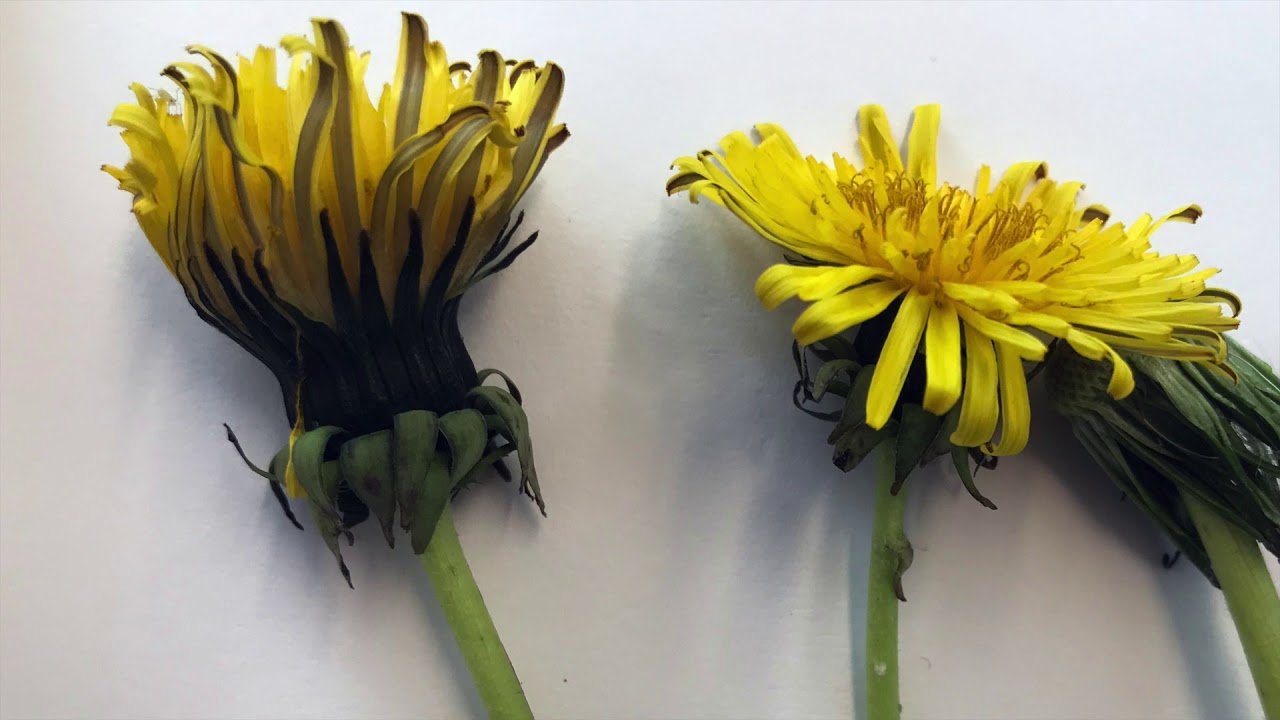